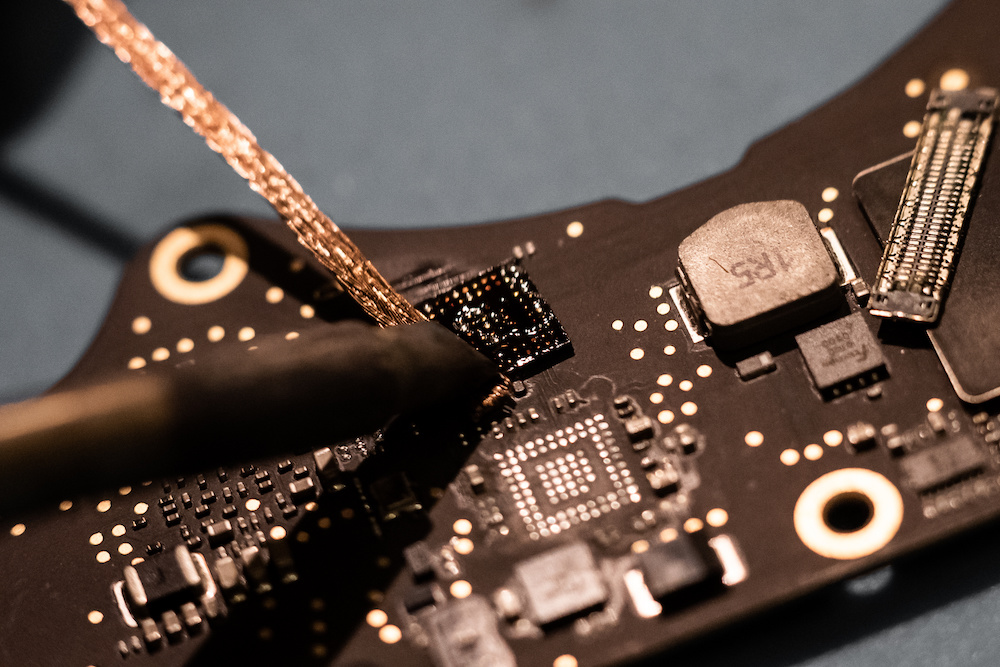 Logic Board vs Motherboard: What’s the Difference?

The computer motherboard has gone through so many improvements since its inception early in the ‘80s.

When the first IBM Personal Computer came out in 1981, they called its main circuit board a “Planar.”

During those times, computer components were attached using parallel electrical connectors on a board called a backplane.

After the first IBM PC, improvements in computer tech resulted in better circuitry and board layouts.

While companies were busy with innovations in the Windows platform, Apple computers were also taking flight.

In the middle of it all, a competition between the infamous Apple logic board vs motherboards started brewing.

Logic Board vs Motherboard

As you try to look for the best motherboard for your Ryzen 3rd Gen processor, you will notice that none of the manufacturers refer to them as logic boards.

This observation is also true with the latest motherboards for Intel 9th Gen processors.

To get a better understanding of how both terms are similar and different at the same time, let’s go over the details of each.

Historically, mainboards were not expandable.

Manufacturers had to find a way to integrate everything into a single chip for every function to operate as intended.

According to the Oxford English Dictionary, the earliest recorded reference to the word “motherboard” comes from a 1971 excerpt.

The British journal Electrical and Electronics Abstracts contains an article referring to “one daughterboard mounted vertically on a computer-sized motherboard.”

As in today’s motherboards, the first personal computers typically had a main circuit board with slots and connectors for smaller integrated chips.

Since people then referred to the smaller integrated chips as daughter boards, they found it fitting to call the bigger board a motherboard.

If you look at definitions of the word “motherboard” today, your search will return the primary description as the main printed circuit board (PCB) of a computer system.

It is a rigid, slotted PCB upon which other integrated chips of a computer can be mounted.

Still, other terms, such as mainboard, system board, baseboard, planar board, and logic board, will accompany these definitions.

The terms “mainboard,” “system board,” and “baseboard” can easily refer to a primary component of a system.

As such, these terms would be fitting replacements for the word “motherboard.”

Then again, the terms “planar board” and “logic board” may seem a little bit too generic.

Planar boards can refer to both motherboards and daughter boards.

Note that people in the tech world stopped using the term “planar board” since most of the other components mountable to a motherboard have their own names now.

Over the years, the motherboard gained the nickname “mobo” from the first two syllables of the two words in the compound word.

New components that kept having longer and longer names pushed for acronyms and shortcuts in computer terminology.

You have CPUs, GPUs, DIMMs, SDDs, HDDs, VRMs, MOSFETs, and many others.

A motherboard is the central hub of a modern personal computer.

It holds all communications and power supply circuits between all of the components of the whole system.

If you look at a modern motherboard, you will find several slots, sockets, or connectors.

These slots, sockets, and connectors keep the daughter boards connected with the motherboard’s circuitry.

They will either have screws, clips, or clamps to hold the daughter boards in place.

Since they connect through these slots, sockets, and connectors, these daughter boards are easily replaceable and upgradeable.

With a personal desktop computer, you wouldn’t need to replace and purchase every component to get an upgrade.

After all, the primary selling point of PCs and PC motherboards is that you can purchase components separately and update them individually. 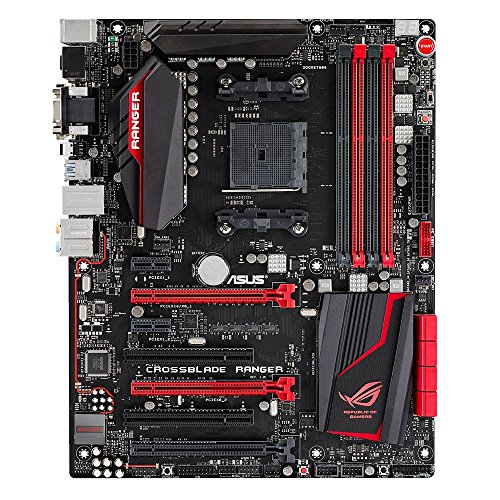 Apple has always had a daring approach towards creating everything uniquely.

From the appearance of its products to the names of every component, Apple has always stood out.

Apple coined the term “logic board” early in the ‘80s when it produced the first Macintosh Computers.

Logic, or common sense, is one of the key concepts for designing Apple’s computer mainboards.

Company technicians shared the vision of the company’s founder.

They did not want to name their creations similarly to the products of IBM and Microsoft.

Today, people still call Apple mainboards “logic boards” because the phrase has stuck since its inception.

A logic board is the main circuit board of a computer, which means it serves the same functions as a motherboard.

Both boards hold other computer components, including a processor, a graphics card, a memory module, and a storage drive.

Additionally, the logic board will also hold basic components, such as circuitry, capacitors, inductors, transistors, other integrated chips, and many others.

Technicians also refer to the mainboard of smaller Apple devices as logic boards.

You will find logic boards on iPads, iPhones, and iMacs.

Apple does not market its logic boards to the general public.

It only sells Apple computers, tablets, and smartphones in a complete package, with the logic boards in them.

As a result, the phrase “logic board” is not as common as the term “motherboard.”

Macintosh users will even only encounter the phrase “logic board” for the first time when they go to a technician for repairs.

If you had both a PC motherboard and an Apple Mac logic board in front of you, the first thing you will notice is a difference in shape.

You will also see that the major components on a logic board are more difficult to remove.

Most of the components that work as removable daughter boards on a PC motherboard will be soldered or integrated into the logic board itself.

Apple does not offer much customizability with its computer components.

Once you bring it out from the store and out of the box, it remains as good as it gets until the next better model hits the shelves.

We all know that Apple does things differently, and they do so in a good way.

Still, a PC and all its constituent companies offer more freedom when it comes to customization.

If you look at motherboards and logic boards as entirely different components, the only obvious difference is that one is for PC and the other is for a Mac.

No matter how different they may sound, they serve the same purpose—to work as a computer’s central hub.

One other difference we can find about PC motherboards and Mac logic boards is the presence, or absence, of third-party support resources.

If you look for helpful articles online, a PC motherboard will return several, if not many, resources.

On the other hand, you won’t find a similar response for Apple logic boards.

Instead, you will have to ask Apple for services and technical support for the particular product having that problematic logic board.

When talking about the differences between logic board vs motherboard, we tend to dive deep into the etymology of the words.

We can safely say that a motherboard is a PCB capable of holding smaller or “daughter” boards. In comparison, a logic board does not have slots for expansion with smaller boards.

Check out the different parts of a motherboard to better understand what removable components you can attach to it.